A few weeks ago I wrote Steal this Chair, Please about an experiment by Blu Dot design and their agency Mono to see if people would “steal” chairs left on the streets of New York.

The results of the campaign were summarized yesterday in this interesting piece in the Wall Street Journal.

The purpose of the campaign was to put into practice Blu Dot’s philosophy of having great design reach as many people as possible.

In this case, by placing chairs around New York and hoping people would steal them. The chairs were equipped with GPS tracking devices and the folks working on the project hid out in vans and filmed the “chair stealer’s”

Then they followed them home and for the reward of a second chair asked them to tell their stories on camera.

Some people refused to participate, but others agreed. Those who did, offer an interesting glance into different New York lives and the cultural phenomenon of curb mining.

On Monday I went to the premier of the 10 minute documentary at the Blu Dot Soho store. You can see the film and learn more about the experiment by clicking here.

Overall, I think it was a cool campaign that certainly met the objective of raising awareness of Blu Dot and the Real Good Chair.

That’s my point of view. What’s your twist?
Would you have stolen one of these chairs? 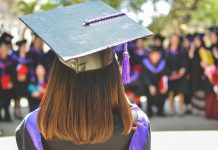 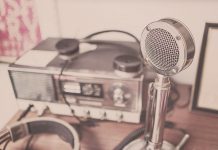 How to Create Brand Ambassadors 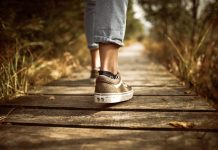 Walk Your Talk by Living Your Brand Promise Every Day